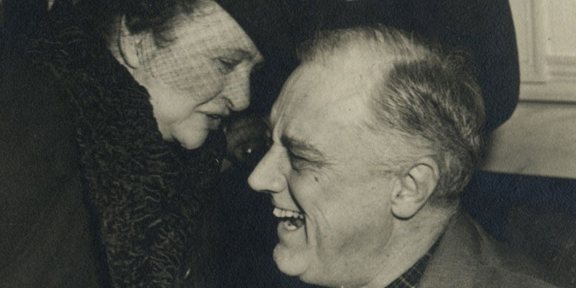 The Albany FilmFest Presents a documentary about Frances Perkins, Tuesday, August 20, 7:00 PM – 9:00 PM at the Albany Library, 1247 Marin Ave. Albany. It will be followed by a panel discussion with local women in politics including Albany Mayor Rochelle Nason, Vice Mayor Peggy McQuaid and Former President of the League of Women Voters of Berkeley, Albany, Emeryville, Adena Ishii. The panel will be moderated by Fran Quittel, Frances Perkins Center Ambassador.

Frances Perkins, FDR’s Secretary of Labor and the first woman to serve as a United States cabinet secretary, was the principal architect of the New Deal, credited with formulating policies to shore up the national economy following the nation’s most serious economic crisis and helping to create the modern middle class. She was in every respect a self-made woman who rose from humble New England origins to become America’s leading advocate for many of the basics we take for granted today, from Social Security to industrial safety and worker’s rights.