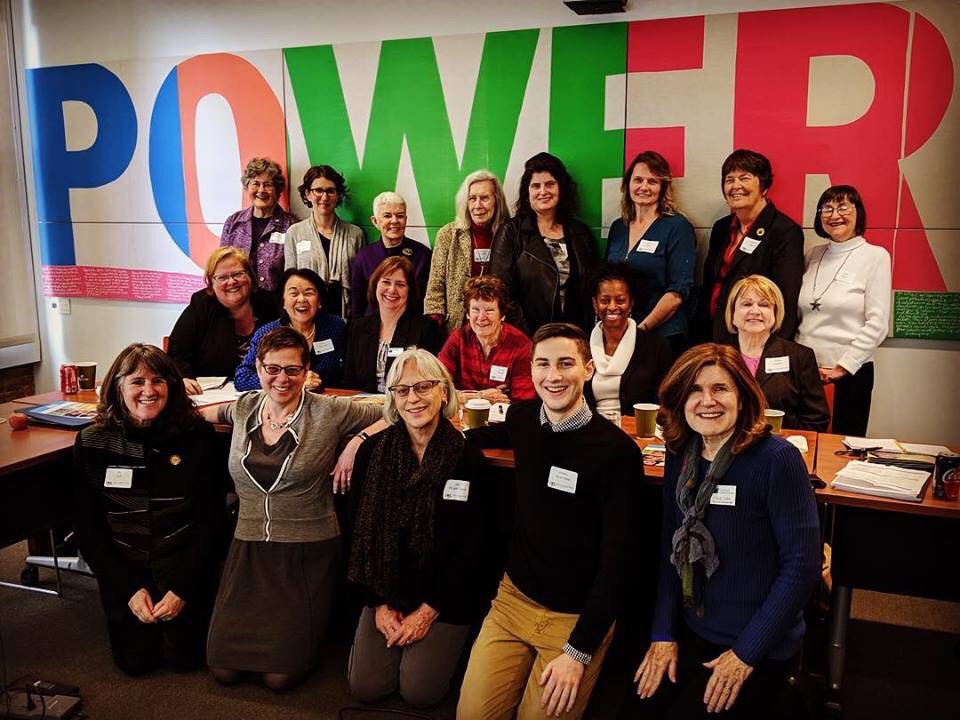 The League of Women Voters of California’s (LWVC) Legislation Committee came together on March 28th to meet with elected officials to discuss current and future legislation. Executive Director of Initiate Justice, Taina Vargas-Edmond, spoke about her campaign to end #felonydisenfranchisement starting with the passage of #ACA6, a bill LWVC is cosponsoring.

LWVC supports ACA 6 and AB 646 which will restore the right to vote for people on parole in California by placing an initiative on the ballot to amend the California Constitution and updating related provisions in the state Elections Code.

Background: Felony disenfranchisement in the California Constitution can be traced directly to a history of racially discriminatory Jim Crow laws passed in the 1800s. After the 15th Amendment of the U.S. Constitution banned voter disenfranchisement based on race, many states used criminal convictions – coupled with the intense over-policing of communities of color – as a way to keep Black and Brown communities out of the polling place. Fearing a rise in the political power of African Americans, Native Americans, Latinos, and Chinese immigrants, California wrote felony disenfranchisement into the state’s first constitution in 1849. After being the only former free state to initially reject the 14th Amendment ending slavery, California also rejected the 15th Amendment in 1870.

Though amended to become less restrictive in the 1970s, our state constitution still prohibits voting for otherwise eligible adults who are “imprisoned or on parole for the conviction of a felony.” As Californians have moved away from overly-punitive tough-on-crime laws in recent years, including with the passage of the Criminal Justice Realignment Act of 2011 (AB 109), we’ve clarified that people may still vote if they are in county jail, on probation, or on Post-Release Community Supervision. State elections law, however, still blocks Californians from voting if they are in state or federal prison or on state parole.

Need for this bill: Our democracy is rooted in the idea that everyone’s voice matters. Promoting civic engagement not only makes our country stronger; it also makes it safer. When people feel that they are valued members of their community, and that their needs and concerns are addressed, they are less likely to re-engage in criminal activity.