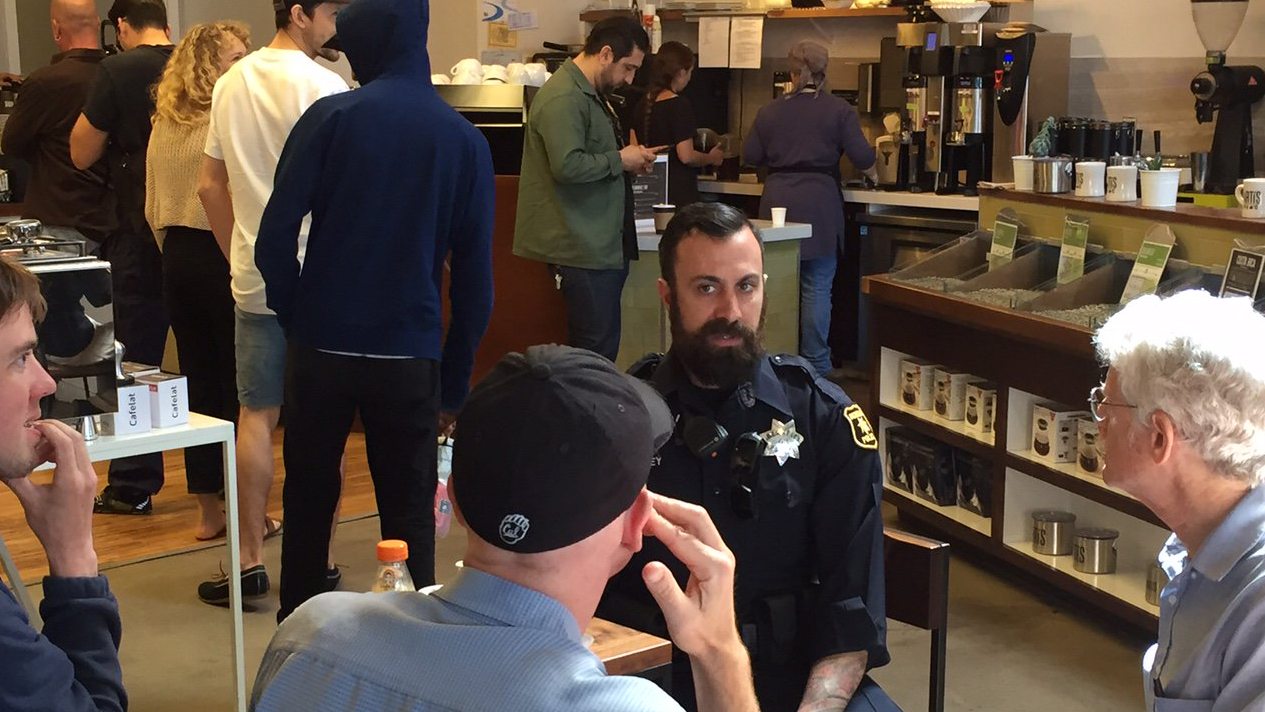 League Members: Are you interested in knowing more about policing in our cities? Come to the Program Planning Meeting on Thursday, February 15th at 7 pm to learn about a recent study by LWV Los Angeles and their new positions. I’m interested in starting a study–or possibly adopting the LWVLA positions for our League.   Please email me, Christine Wenrich, at secretary@lwvbae.org  if you’d like to know more, and come to the Program Planning meeting Thursday evening.

LWVBAE follows League positions and policy to study local issues when there is need. The goal is to facilitate sharing of accurate and timely information with the public and perhaps adopt new policies to guide our advocacy. On Thursday, the league will consider studying or adopting a position on Police Community Relationships.

Policing practices have been a hot issue in communities across the US.  In November 2017 California finalized regulations based on AB 953, passed in 2015, titled “Racial and Identity Profiling Regulations” which you can read here.  Police Departments with more than 1000 officers will begin collecting date on July 1, 2018.

This past year, the League of Women Voters of Los Angeles, LWVLA, offered their “Policing Position for Community Relationships” for all Leagues to adopt by concurrence, which would allow leagues to establish policy without a lengthy study read here.   LWVLA has studied policing issues and policing policy for their local area since 1978.  If a league adopts this policy  by concurrence, that league can begin to advocate based on the policy.