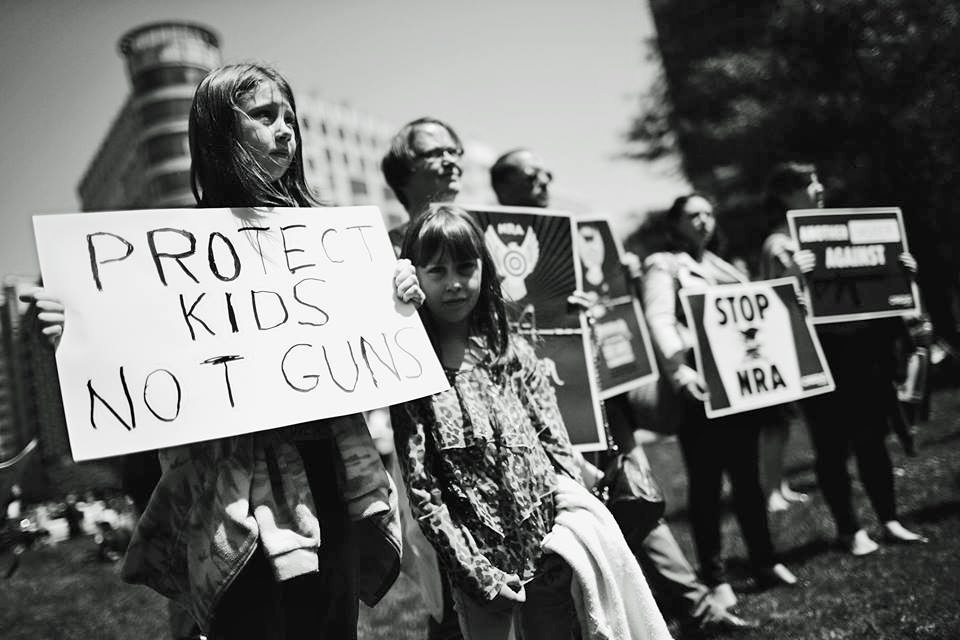 On March 24, the students and families of March For Our Lives will take to the streets of Washington DC to demand that their lives and safety become a priority and that we end gun violence and mass shootings in our schools today.

March with march in your own community. On March 24, the collective voices of the March For Our Lives movement will be heard.  Updated info here: March for Our Lives.

[Oakland] March for Our Lives

Nancy Bickel, Communications Coordinator is going; send me an email at media@lwvbae.org if you want to join me at North Berkeley BART about 9 am and go down together.

Students are taking hold of the gun debate in the wake of the school shooting in Parkland, Florida, by organizing a series of school walkouts across the country and a march in Washington to protest gun violence.

The Women’s March youth branch, students from Marjory Stoneman Douglas High School — the site of the Valentine’s Day attack in Parkland that killed 17 people — and a Connecticut student who lives a short drive from Sandy Hook Elementary School in Newtown, where 26 people were killed in 2012, are all working to take hold of the national conversation with a series of events. from NBC News report on Feb 20, 2018. Another report here.

Senator Dianne Feinstein (D-Calif.) has announced she will introduce legislation to raise the age requirement for purchasing rifles from gun dealers, including assault weapons like the AR-15, to 21 years. You can write an email to Sen. Feinstein on her website here.

You can write an email to Sen Kamala Harris (D-Calif) on her website here.

Many other states do not.