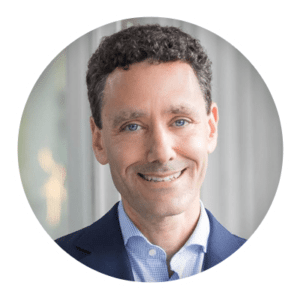 Author Gordon Whitman, Deputy Director of PICO National Network, for a discussion on his book, Stand Up! How to Get Involved, Speak Out, and Win in a World on Fire.

He will be joined in conversation with john a. powell, Director of the Haas Institute for a Fair and Inclusive Society and Professor of Law, African American, and Ethnic Studies at UC Berkeley.

About the Speaker: Gordon Whitman has worked as a community organizer and social change strategist and coach for the past twenty-five years. He first learned organizing in Santiago, Chile, and helped found successful grassroots organizing groups in Philadelphia, PA, and Flint, MI.

As the deputy director of Faith in Action (formerly PICO National Network), the largest faith-based community organizing network in the U.S., he has coached hundreds of organizers, clergy, and grassroots leaders. He’s helped people build some of the most effective new multi-racial community organizing groups over the past decade. Gordon has also led national organizing campaigns on children’s health coverage, health reform, and stopping of foreclosures.

Before becoming an organizer, he worked as a legal services and civil rights lawyer in Philadelphia, and also served as the associate director of the Temple University Center for Public Policy.