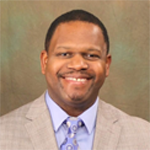 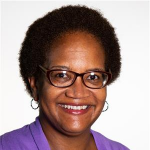 The riveting TED talk on YouTube video by Stanford psychologist Dr. Jennifer Eberhardt, describing her groundbreaking research on implicit bias, set the stage for a spirited and candid conversation among the panelists, who responded with brief introductory remarks on their own relevant experiences. Suggested by Dr. Wells’ emotional references to racial discrimination which nearly derailed his ultimate path to his current position as AUSD head, the first question of community responsibility for the economic disadvantage of the average African American vs. the average white American today (i.e. 10-fold) was addressed thoughtfully by panel members. 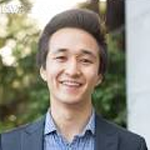 Equally meaningful were panelists’ answers to the following questions:
1) If people asked your advice about what personal behaviors you think would be helpful in rejecting biases leading them to discriminate on the basis of race, what would you encourage them to do or to NOT do?
2) What features of ‘human nature’ make it difficult to counteract implicit racial bias? a) desire for social approval, b) largely subconscious nature of implicit bias, c) inability to resist commercial interests seeking to profit from promoting implicit bias, d) fear of holding an opinion(s) unpopular with other people, e) making “excuses” to postpone taking positive steps against one’s own implicit biases.
3) Michael Brown 2014, George Floyd 2020, what’s the difference?

E-mail media@lwvbae.org for a video copy of this “Conversation on Racism”, which will be followed in the future by panel discussions on other concerning issues, sponsored by the League of Women Voters of Berkeley, Albany & Emeryville.