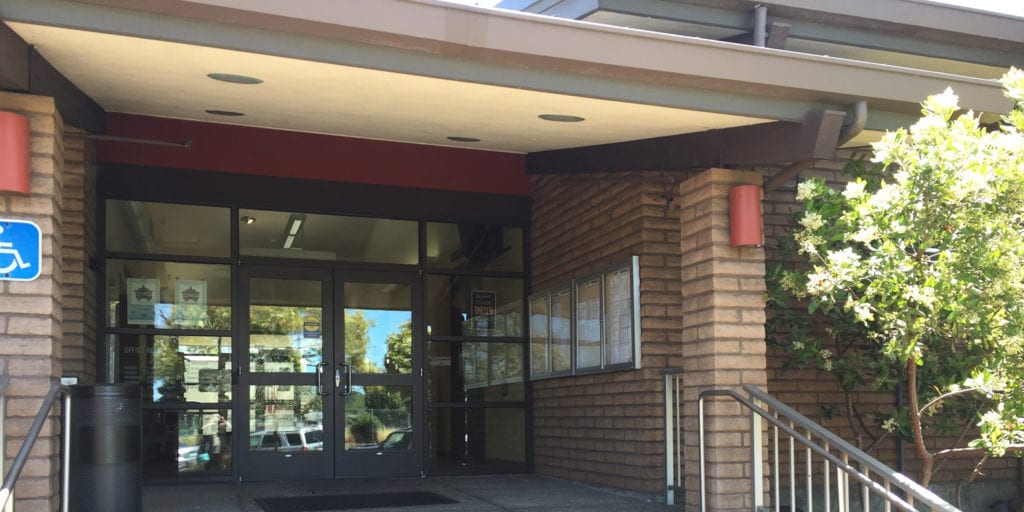 The Albany City Council is seeking input by July 19th from Albany residents on the newly developed Draft Climate Action and Adaptation Plan, which is available for public review.

One can participate by completing the survey at this link or sending comments to Elizabeth Carrade, whose contact information is listed at the foot of this article. Those interested may also attend the Climate Action Committee on July 17 at 7:30 PM at Albany City Hall (1000 San Pablo Avenue).

The CAAP has been developed to further pursue these goals by “reduc[ing] emissions and adapt[ing] to a changing climate,” according to the official Albany City website. The current draft of the CAAP cites objectives from a Intergovernmental Panel on Climate Change (IPCC) report and the Paris Climate Agreement of 2016.

The IPCC goal of limiting global temperature rise to 1.5°C is a goal the CAAP report says “will require major and immediate transformation” in lifestyle and technology, but also “can bring a variety of community benefits, such as more jobs and improved health.”

The CAAP consistently links global interests in preventing climate-change induced disaster to projected challenges that will impact Albany. According to the CAAP, portions of the I-580 and I-80 freeways may be compromised by changes in future precipitation patterns, causing significant economic and public safety repercussions.

Despite these intimidating possible scenarios, the City Council is confident in Albany’s ability to positively contribute to the global fight against climate change – “As a small community with engaged residents, prosperous businesses, and strong leadership, Albany has both the ability and the responsibility to address climate change,” the Plan affirms.

It establishes three strategies: a shift from residential and commercial use of fossil fuels to that of a renewable electricity pathway to power buildings, a transition to low-carbon transportation, and reduction of all kinds of waste in order to create a carbon-free economy. More details can be found in the document itself.