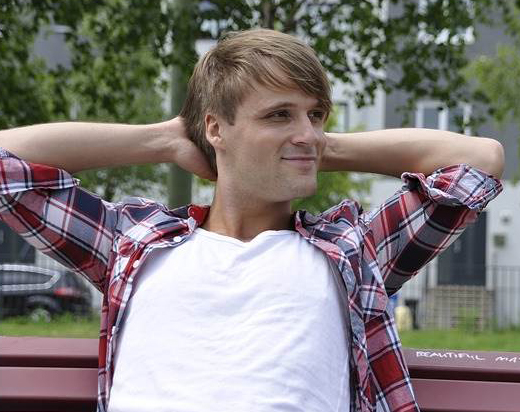 As youth graduates from high school they have added responsibilities to understand our democratic system, including being an informed voter.  To help them incorporate this knowledge into their lifestyle, a number of programs and resources are available.

Teen Center, A program through the YMCA that offers youth opportunities to participate in government, role play, write mock legislation, and debate.

MyVote Student Mock Election – Offered by the California Secretary of State, schools may participate in mock elections on real election topics, which are held immediately before state elections.

Civic Learning Task Force on K-12 – In 2014, the California Taskforce presented a blueprint of action  in order to implement civic learning throughout the state.

Power of Democracy – Empowering a citizenry that understands and participates in civic life.

The Wallace Foundation. Timely reports on education issues for download.  Their mission is: “to foster improvements in learning and enrichment for disadvantaged children and the vitality of the arts for everyone.”

Oakland Unified School District – Restorative Justice as an alternative to suspension or expulsion.

SEEDS – Has programs in our schools and community to resolve conflicts using Restorative Justice.

California Magazine March 2015 “Justice, Not Retribution: The Emphasis on Suffering Isn’t Getting Us Anywhere.”