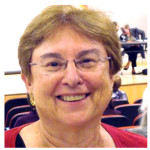 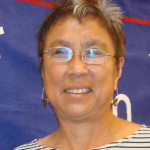 A Berkeley resident since her college days in the 1960’s, Pat had a long career with UC Office of the President in the Division of Agriculture and Natural Resources.  Recently retired, Pat has become active on League committees including membership and the annual community luncheon and other League events.  She will be helping to organize the League office and procedures so League work can be carried out more efficiently and effectively.
Contact Pat at secretary@lwvbae.org 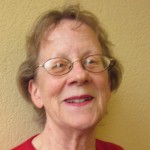 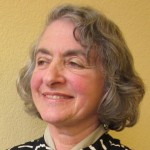 A passionate advocate for the environment, Carol Stone is a long-time resident of Berkeley and member of the League and League Board. She has co-chaired, with Gail Schickele, our Environmental Concerns Committee for many years, helping put together a wide-ranging series of speakers for the monthly Monday night meetings. Contact Carol at action@lwvbae.org 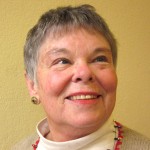 Just retired from long and excellent service as League president, Sherry will now be organizing League meetings and events. A lawyer with a long history of civic involvement,  Sherry served on the Civic Arts Commission for eight years, as member on the Police Review Commission for eight years, including as Chair. She taught lawyers and judges in continuing education for 23 years, and was on the Board of KQED Public Broadcasting for six years. Contact Sherry at program@lwvbae.org 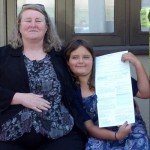 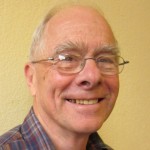 During my 50 years in Berkeley, I have served on the Transportation Commission as its Chair, on the Zoning Adjustment Board, on the Bateman Neighborhood Association and the Claremont Elmwood Neighborhood Association [CENA] boards where I served for 15 years and as its president for 7 years. I joined the CENA Board to work on maintaining and improving the quality of life in our neighborhood, and in doing so worked on many CENA projects, including the Disaster Planning Committee, the Fourth Bore Coalition Project, and Elmwood Shopping District Zoning issues. Contact Dean at membership@lwvbae.org