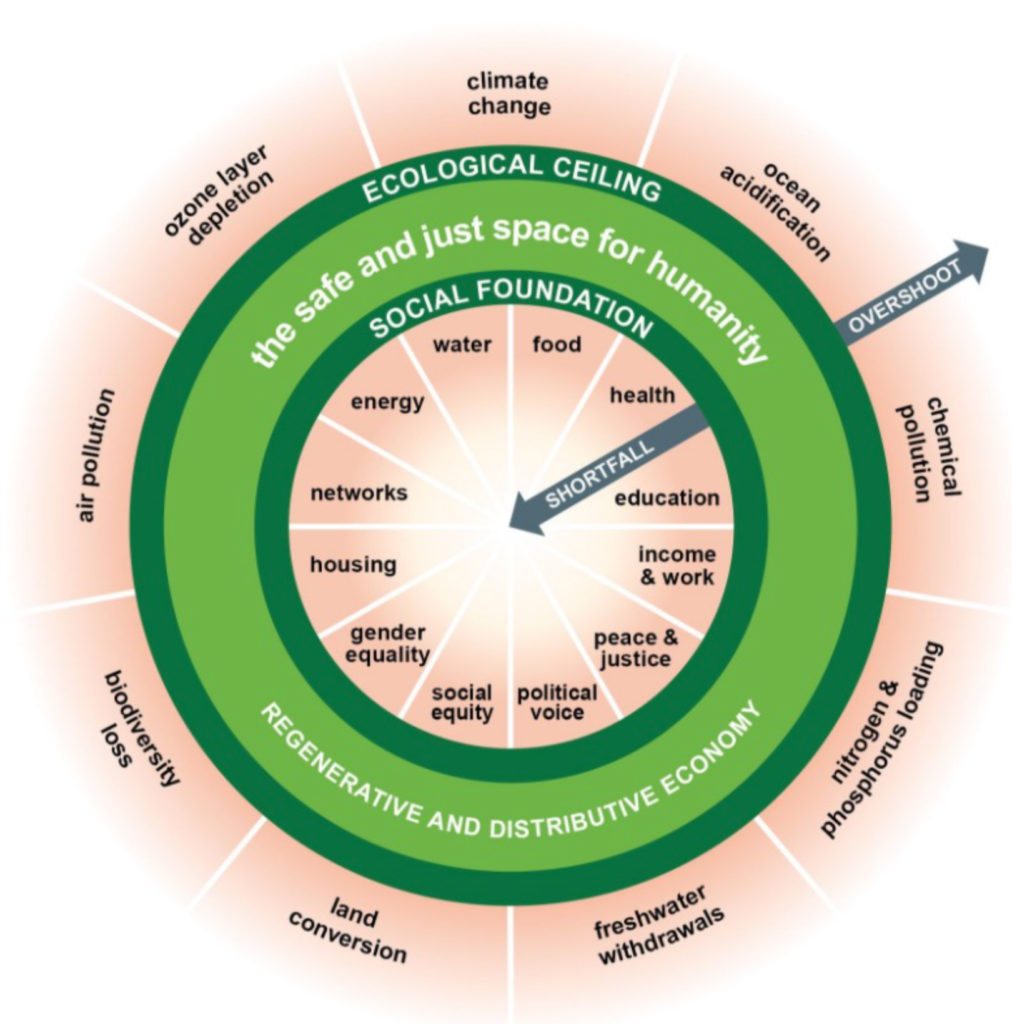 “DOUGHNUT ECONOMICS: 7 Ways to Think Like a 21st Century Economist” by Kate Raworth.

“What on Earth is the Doughnut?
Humanity’s 21st century challenge is to meet the needs of all within the means of the planet. In other words, to ensure that no one falls short on life’s essentials (from food and housing to healthcare and political voice), while ensuring that collectively we do not overshoot our pressure on Earth’s life-supporting systems, on which we fundamentally depend – such as a stable climate, fertile soils, and a protective ozone layer. The Doughnut of social and planetary boundaries is a playfully serious approach to frame that challenge, and it acts as a compass for human progress this century.

What on Earth is the Doughnut?…

SEVEN WAYS TO THINK LIKE A 21ST-CENTURY ECONOMIST
How would you explain 21st century economics in just a minute? I’ve  had the privilege of working with some of the world’s best stop-motion animators to bring new economic thinking to life on screen. Please feel free to show them in the classroom, in workshops, in public talks, and to share them widely on social media. And if you’d like to help translate them into as many languages as possible, join the team.

( Follow this link to view the 1 minute animations.
https://www.kateraworth.com/animations/
Below are the animation topics.)

Working together we can survive in the Doughnut, a safe place for humanity to live.” 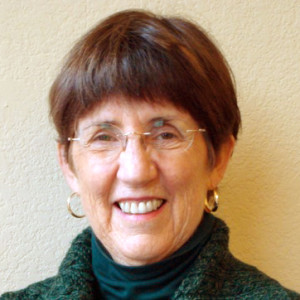